Hit Points: What are they good for? Absolutely nothing! Except war.

Hit points and their progression are so important to (what I view as) traditional D&D that sometimes it seems that changing them would mess everything up.

The more I think of it, thought, it seems like HP are good for combat, and little else. Note that I'm taking the "in character" or "in fiction" view of HP here; of course you can use HP as character resource, pacing mechanic, narrative control or whatever.

HP and combat ability are very closely related; the relation is obvious in OD&D, but even in other editions you usually have characters with the most HP having the best attack bonuses, monster HD translating directly to attack bonus and HP, and so on. There are a few exceptions (old school dwarves come to mind), of course, but in general I would say HP reflects "fighting ability" better than "wounds" or anything similar.

And HPs ARE a great mechanic for D&D combat, in my opinion. Starting characters and mooks are always in danger of immediate death, while more experienced ones always have a chance of running away. HP is a good measure of your character's ability to know how far he is from death/serious harm, as I heard someone say.

But for (mostly) everything else, HP seems like a difficult fit, which is why there is all this silly talk about falling damage, etc. The main reason that makes HP a good mechanic for combat (training and adventuring increases survivability quickly) is a hindrance when you use to portray dangers that would affect any character (almost) regardless of experience.

In short, I am starting to wonder if HPs are really a good multipurpose mechanic or if they should mostly be limited to combat (and only indirectly for other purposes).

Dehydration, starvation, etc: there are often better and simpler solutions than HP loss, unless you want a level 1 Fighter to risk death after one day without water and a level 10 fighter to be able to spend one week without drinking. Some systems that use alternatives to HP loss are 3e, 5e and LotFP; my favorite are the ones I wrote here.

Poison, Disease: each poison or disease should have unique effects, but if I were to make a generalization I would say saving throws and Constitution damage work better than HP loss. For poisoned weapons, for example, I find it quite redundant to deal damage, than deal more damage due to poison. Worse, lose HP, than make a saving throw to avoid losing more HP - but this saving throw is highly correlated to how many HP you have. 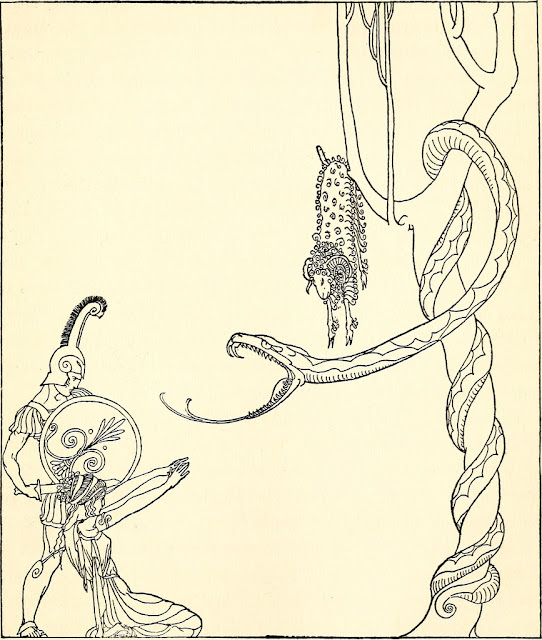 Assassination: even the mightiest human hero should be susceptible to a blade to the back while sleeping or distracted. In AD&D, assassination is based on level, not HP. Again, saving throws and Constitution damage might work better than HP.

Magic: I like the idea of spell points, and HP as spell points may work fine for some people, but creates all kinds of problems: wizards being afraid to cast spells (and not for fear of mutations and corruption, but for hoarding HP, which is a lot less fun), healing spell short-circuiting it all unless you add special rules for that, etc. It would be better to give all characters 1d10 hp per level and let wizards transform half of it in spell points, and then keep pools separated forever - or a similar solution.

Temporary HP, Subdual damage, etc: I think adding more uses to HP makes things more confusing rather than simpler. Here is a random rule for Berserkergang: all HP damage dealt to you is halved, after it ends you lose 1d4 Constitution (salve halves). I am sure there are other, simpler ways of dealing with this stuff than different pools of HP.

Monsters: they make things a little trickier. On one hand, there is no reason a cow would be much better at surviving a fall than cat (because physics, etc), and disease, starvation, dehydration, etc, will depend on the particular animal more than it's toughness or size. On the other hand, monsters with lots HP are often big, which should provide some defense against poison and assassination. Also, old school monsters need little but HD in their stats, so I would be careful about making the use of Constitution mandatory.

Should we get rid of D&D-like HP? I don't think so. It is still too useful for combat, and ditching it might cause more problems than it solves. I like the idea that a common soldier can die in a moment of fighting, while an experienced adventurer might have her fate defined by choice, more than chance. And most of the problems people seem to have with starting HP can be fixed by beginning on level 3 (more about that later).

There are plenty of systems that deal with HP differently, but the way HP works is one of the defining characteristics of every edition of D&D, and if you like D&D, you are probably fond of that, like me.
Postado por Eric Diaz às 9:05 AM