2d6 skills for everyone

Honestly, I have never liked the idea of the original thief having "x in 6" chances plus some percentages. Worse, some later editions added another system for skills that used neither. I am not rally a fan of "unified mechanics" as a general concept (more on that later), but three subsystems where one would suffice seemed too much for me even then.

Sure, WotC tried to unify everything under a roll of the d20 since 3e. That didn't turn out so well - it might be one of the worst systems D&D ever had, in my opinion.

The method of using x in 6 chances for everything, like how LotFP does, is very straightforward and has a lot of "old school" flavor to it. But I also like the monster reaction table (and some other tables in the Rules Cyclopedia and throughout BD&D) that uses 2d6.

2d6, in fact, is no less "old school" than 1d6. There were important "2d6, roll high" rolls in Chainmail, for one. And when I asked Gronan (Mike Mornard) how he used to do things back in the day (in the lieu of skills), this was his response:

My default mechanic is roll 2d6, high is good. What happens next is a subjective judgement on my part based on your level, any exceptionally high stats, circumstances, and what you're trying to do. I'll also, if asked, say things like "You think you've got a pretty good chance" or "you think this will be really tough" or whatever.

Now, I confess I like some more objectivity than that, so let us put this into a coherent system.

I am certainly not the first one to suggest using the RC table as a universal mechanic. This is what I suggested before: 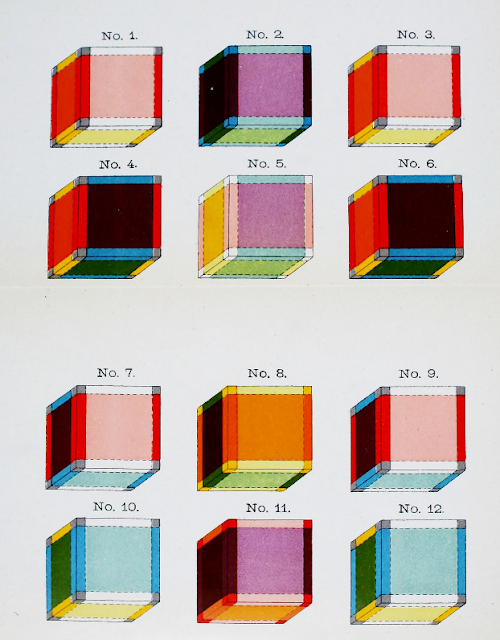 How would that work for skills?

You could think the "average" result means a success, but "nothing happens for now" would be a more accurate description of some 2d6 tables in the RC. Also, many rolls in old school D&D would carry a great chance of failure, which doesn't happen if 6-8 means success.

Try this instead:
This works well with B/X ability bonuses and even "x in 6" systems - just roll 2d6+x instead. The odds are a little more favorable this way, specially at lower levels, but it still works.

Since 6-8 happens very often, you must make it interesting. For example, "nothing happens" might indicate you are able to try again if you take the time, but maybe you need a different approach. Trying again and again isn't much fun. Unless time is an important factor - as it was in the original game. Or you might just replace this entry with "success with a cost", whatever that means to you - I would usually allow the player to choose if he is willing to take the cost or not (maybe beforehand, if you want more tension) .

As for how modifiers work, they might affect the next roll. Did you get a great success while detecting a trap? Get +2 to disarm it. Successfully remembered a piece o goblin history? Get a bonus to monster reaction. Assuming you roll for such activities, of course. 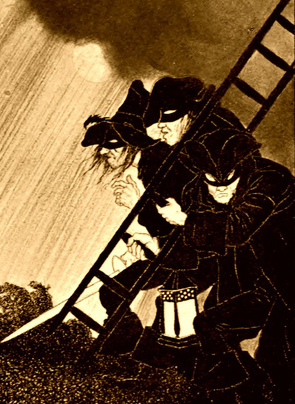 Now, how to use it with your old school thief (or every other character)? Let's see some options  - none of it original, but all serviceable:

The easy way: divide level by "x" for all skills. Maybe use level/3 for thieves, level/4 for fighters and clerics, level/5, depending on who you want to benefit. Or just use the same 3-4-5 pattern based on what the character is trying to accomplish (2-3-4 might work too). A wizard would add level/3 when deciphering ancient runes and level/5 when pushing down a door. This is probably my favorite.

The tricky way: get your favorite spell progression chart. Preferably, one that goes up to level 6 and no more than 4 or 5 spells per level. Instead of "spell", you have "skills" - for example, instead of 2 level 3 spells, you have 2 level 3 (i.e., roll 2d6+3) skills. The size of your list of skills may vary...

The LotFP way (point buy): you get a certain number of points per level to apply in skills.Sincerely, I think a "combat" skill - and even HP - might be bough the same way. Take a look at some ideas here.

So, you can have a single 2d6 system for monster reactions, skills, and everything else. You can use it for combat, although I am not a fan. What about spells? Stay tuned.
Postado por Eric Diaz às 6:25 PM 6 comments: