As I often say, D&D must have more than 500 "official" spells at this point, but not more than a dozen fighting styles in published books. I also say D&D is about magic (and magical combat) more than just combat, but few people seem to agree.

Anyway, fighting styles seem a bit weak and unbalanced to me. I've analysed them all here. But, since this design space exists, we might as well use it.

Here are a few fighting styles that might add more archetypes to the current fighter:

Unarmed Fighting: When you make an unarmed attack, you can roll a d4 in place of the normal damage of your unarmed strike.

Yes, this is from the monk. Other "minor" class features, such as "brutal critical", could easily be turned into fighting styles. Notice that they don't improve as much as the usual class features.

Grappling: You gain a +2 bonus when you make a grapple check or a check to escape a grapple.

Fighter grappling in 5e is somewhat lackluster, since the feat doesn't work and you cannot get expertise unelss you multi-class or take a special feat from Xanathar's. This small fighting style makes you a better grappler without being as powerful as a feat or expertise.

Finesse fighting: While you wield a longsword, trident, or simple melee weapon that does't have the heavy property, it gains the finesse property.

This is just a way to allow Dexterous fighters to benefit form spears, longswords, and quarterstaves. Maybe I should exclude maces and axes.

Anyway, these are just a few examples on how new fighting styles could create a versatile fighter - and ranger, paladin, etc.

To support this blog, check my books on DTRPG! Try my 5e Manual of Arms: Weapons or any of my books. If you prefer comic books, check The Displaced series. Many titles are free! Alternatively, click here or on the DriveThruRPG banner on the right. Any shopping you do through this link - even form other authors - helps us!

In addition, there are many other ways to help us! Share this post, recommend it, leave comments, etc. Thank you!

TERATOGENICON - our most impressive book so far - is a collection of tables and essays on how to create your own monsters. 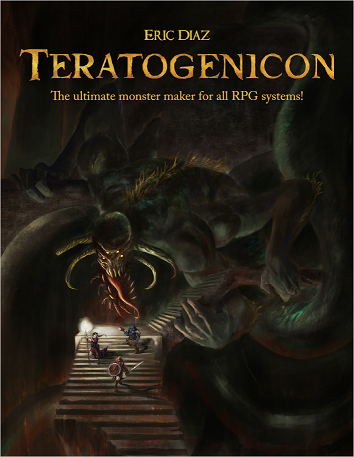 The book is beautifully illustrated by Rick Troula (of The Displaced fame). Take a look at the images below to see for yourself!

NOTE: There seems to be some issue with DTRPG's preview, making the index Table of Contents disappear. The PDF is fine, however, as you can see in the Quick Preview. Here is the ToC: 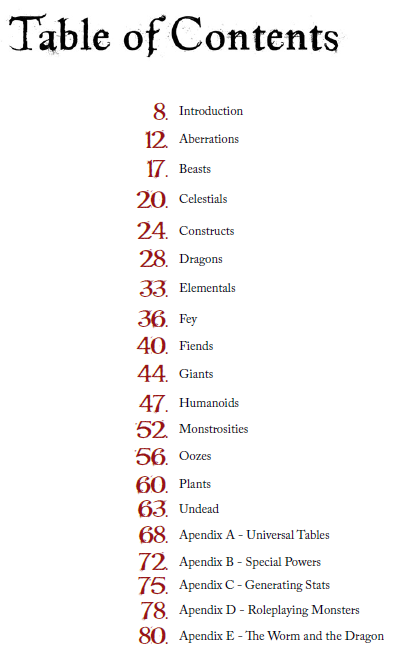 As you can see, Teratogenicon contains one chapter for each of the fourteen most famous monster types (aberrations, beasts, celestials, constructs, and so on). Each chapter examines specific habits, appearance, goals, traits, powers, origins, and many other topics. In addition, the appendixes will help you to create stats (for both old school and contemporary games), to roleplay monsters, and to include all monster types into a coherent whole, among other things.

The book is inspired by the most famous RPG in the world (in its current format and by its earlier "old school" version) but is mostly system-less. Use it as inspiration for ANY RPG of your choice, or even for your own stories, comic books, videogames, etc.

Print version: a print version is in our plans. However, it will likely take a long time due to current circumstances. If/When we make it available, we will send an email with a discount coupon to everyone who bought the digital version. If you want to receive this e-mail, make sure you're receiving e-mails from us, and change your settings if you aren't! Also, let us know if you need any help.

By the way, I've sent an e-mail to all our previous customers with a discount coupon - same for whoever is following our Facebook group. If you're a reader of this blog, I'd like to extend you the same courtesy. The coupon is good for 15 days: 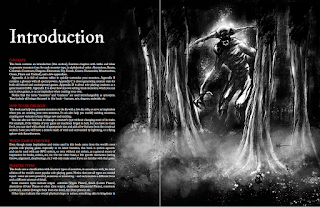 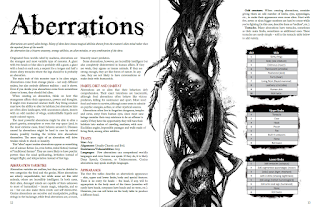 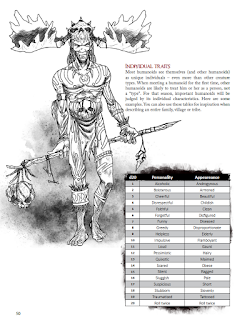 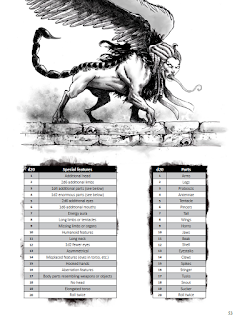 Here is the Kickstater campaign for "Metallic Tome: A Sourcebook for OSR Games": 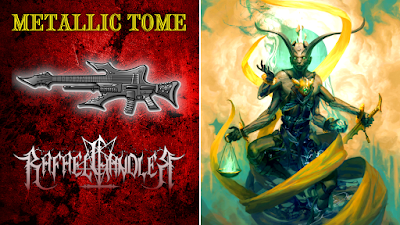 If I were to list my favorite OSR modules, Rafael Chandler would certainly appear multiple times.

Here is my review of Obscene Serpent Religion. Also, check Pandemonio, Teratic Tome, Lusus Naturae... all his stuff, really. It's been a while since his last project, AFAICT, and I'll happy to see he is making something new.

I won't review all of these books, because Rafael was kind enough to make all his stuff pay-what-you-want, so I can just say: go get this stuff.

And help fund the Metallic Tome so we can have more amazing works by Rafael as soon as possible.

If Rafael's amazing writing skills are not enough to convince you, check the artists: 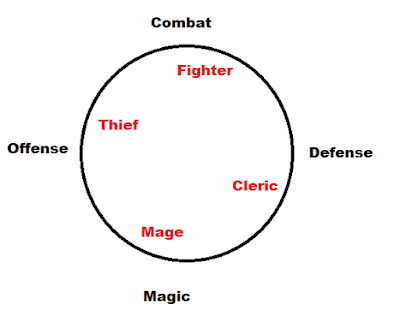