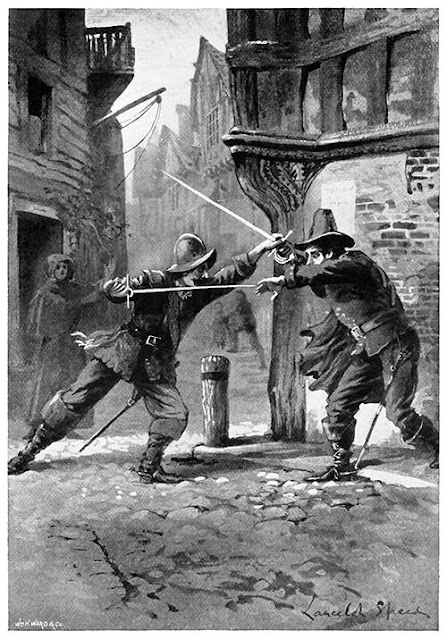 What do you think?
Postado por Eric Diaz às 3:15 PM