Multiclass-ception: MCing into your own class (D&D 5e)

I hear people ask this on the internet, but never in my group. It sounds like an interesting thought exercise: could your D&D character "multiclass" into a subclass inside of your own class?

For example, could a champion fighter "multi-class" into a battle master fighter? Or, more interestingly, could a thief get one or two levels of assassin or arcane trickster?

First, it seems like a fair idea in terms of fluff - maybe you want your thief to gain a few arcane trickster features, like Gray Mouser, without multi-classing into wizard, or you like the four elements monk to have some aspects of the kensai.

Also, if my 2nd level fighter can become a battle master... why wouldn't my 12th level champion be able to do the same?

In terms of balance... I cannot see any problems at a first glance, although I'm sure we can find something. I'd rather forbid one or two problematic cases than ban the concept altogether, although I suspect that these rules will seldom be more powerful than simply multiclassing.

Anyway, my first instinct is to treat this as "school credits" or something similar - you do not have to take the "credits" you already have. Or like "prestige classes" that require a few levels in other classes to get to. 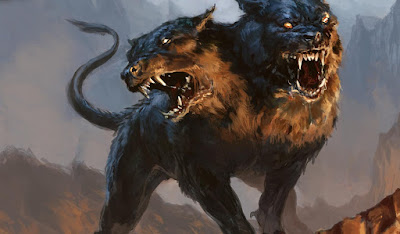 This is how you multiclassing work by 5e rules (emphasis mine):

Multiclassing allows you to gain levels in multiple classes. Doing so lets you mix the abilities of those classes to realize a character concept that might not be reflected in one of the standard class options.
With this rule, you have the option of gaining a level in a new class whenever you advance in level, instead of gaining a level in your current class. Your levels in all your classes are added together to determine your character level. For example, if you have three levels in wizard and two in fighter, you're a 5th-level character.
As you advance in levels, you might primarily remain a member of your original class with just a few levels in another class, or you might change course entirely, never looking back at the class you left behind. You might even start progressing in a third or fourth class. Compared to a single-class character of the same level, you'll sacrifice some focus in exchange for versatility.


It is obvious that you cannot multiclass from pure fighter to rogue 2 without going through rogue 1; you haven't complete your "credits" in rogue school until you do!

If you are a you're a "pure" fighter, you have three paths to choose from: champion, battle master or eldritch knight.


To get the 10th-level battle master features, it is not enough that you're a 9th-level fighter gaining a level - you need to have walked the whole path, and that includes having the features of a 3rd and 7th level battle master.

But - here is the house rule - once you've been through the path, you can take a step in any direction you like, including your own sub-classes. You can even change your course if you want to!

Let us some examples. 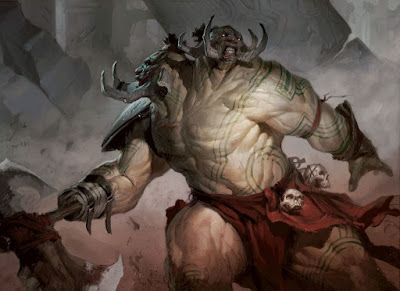 Say you're a 10th level champion.

Can you multi-class into monk or rogue? YES, if you meet the prerequisites. You start at level 1 in any of those classes.

Can you get a level three monk feature? NO, because to get that feature you need to have walked the whole path through Monk 1 and Monk 2.

Can you multi-class into battle master 3? YES - you meet all the requirements, since you'e already been through Fighter 1 and Fighter 2.

Can you multi-class into battle master 10? NO, because, even though you have all the fighter levels that are required, you do not have levels 3 and 7. On the other hand, you CAN reach you goal in the next three levels. You can even switch your path to Battle Master once you get a few more levels:

Yes, feats are a fair solution too. In this case, the Martial Adept feat. If we used this house rules, would the martial adept feat become obsolete? Not quite. Battle master 3 STILL requires fighter 1 and 2, so the feat would still be useful for other classes, while the champion and eldritch knight would gain a significant boost when taking maneuvers. Sounds good to me!

I have never tested it, but what do you think? Any pitfalls I might be missing?

All images copyright of Wizards of the coast.
Postado por Eric Diaz às 9:50 AM