A quick thought...
Blog of holding has lots of great posts, and this is one of them:
https://blogofholding.com/?p=8018
He breaks down "the percentages of monsters that possess each skill, broken out into monsters, beasts, and NPCs.", adding:" Might be off by a percentage point or two here or there because I didn’t double-check the counts carefully, but it’s accurate enough to let me draw some conclusions. I just used the Monster Manual for these counts."
Here are his results: 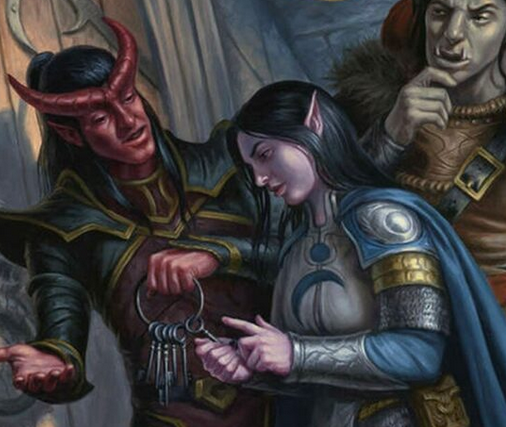 As you can see, some skills are simply ABSENT from the list - and perception remains the uber-skill. The interesting thing is that stealth is the second in popularity - something I hadn't considered.
One curious thing is the lack of "nature" and "animal handling", and the scarcity of "survival". Consider the definition of survival:
Survival. The GM might ask you to make a Wisdom (Survival) check to follow tracks, hunt wild game, guide your group through frozen wastelands, identify signs that owlbears live nearby, predict the weather, or avoid quicksand and other natural hazards.
So, for some reasons monsters lack the ability to "hunt wild game" and "avoid quicksand and other natural hazards". It's impressive that they managed to stay alive...
Nah, of course lions can hunt wild game. They probably use perception. The thing is - these skills shouldn't exist (or should be folded together in fewer skills). 5e has too many skills, and most of them simply go unused.
Notice that the skills I called "specialist skills" in a post about the subject (Medicine, Arcana, History, Sleight of Hand) happen only in a few NPCs... specialist stuff indeed.
Anyway, here is my post about the subject ("How many skills do we NEED?").
https://methodsetmadness.blogspot.com/2020/08/minimalist-d-iv-how-many-skill-do-we.html
Another thing I found interesting are this conclusions:

So that’s a quick tally of what skills are common… now, how many skills does each creature get?

It varies a lot. While higher-CR monsters tend to have more skills, there are plenty of big tough monsters – especially bruiser types – with no skills at all, including the kraken, tarrasque, demilich, balor, and pit fiend, so it’s definitely not a necessity for a tough monster to have any skills at all. Smarter monsters tend to have more skills. Most monsters have a maximum of four skills. The two exceptions I noticed are the mind flayer and the spy, which have six skills each.

Makes me wonder:
- Are skills necessary at all for monsters? Shouldn't a skill like "predator" be enough to include hunting and stealth? Such a skill would be both more precise and more flavorful, IMO. Because I'm guessing the lion's perception is not about the sight of candlelight, as the skill suggests.
- More intelligence = more skills. Again, maybe Intelligence should grant more skills; it would make it less of a dump stat.
Well, that's it for today.
Postado por Eric Diaz às 8:36 AM