The individualism of modern D&D

I wrote a post about the origins of alignment a long time ago. It is one of my favorite posts in this blog. I thought I'd make it into a series, discussing alignment through all editions, etc., but nothing really occurred to me.
Now that D&D is trying to get rid of alignment (in the most recent books), I'd like to briefly go back to the topic. This post is not only about alignment, but it plays an important part.
In that post, I've mentioned that the move of alignments from "factions" to "individual behavior/philosophy" is part of a natural process as D&D moved from wargame (focused on armies) to RPG (focused on individual characters).
Well, the move is nearly complete. Now even monsters aren't good or evil; tigers and demons must be judged on an individual basis. 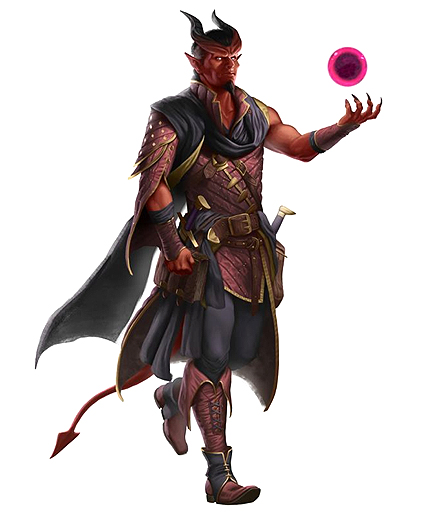 But alignment is not the only change. If you compared early D&D to modern D&D, you'll see the "social" aspects were more important. You had hirelings, morale (i.e., if your team runs, you run), reaction rolls, and so on. Now, it is all about the single character. He might have a pet or sidekick, but he is always the star of the show (or ONE of they stars, like in the Avengers movies; although "solo play" becomes incresingly popular, and big tables more rare).
You can see it in monster statblocks too; in AD&D 2e, for example, you had information on diet, habitats, social organization; the number of monsters you'd find in an encounter or lair were also important. Now that is lost. The number encountered will be randomly determined, maybe level appropriate.
The "exploration" side of the game is also a bit weakened. Instead of, for example, finding a magic weapon by chance and carrying it around, you are specialized in certain weapons, so your character traits defines what weapons you'll carry.
Character complexity has grown exponentially. PCs now have feats, bonds, flaws; they are carefully built instead of randomly rolled. Deliberate character creation and development became an important part of the game.
Now we have have races, subraces, custom lineages, etc. (in addition to classes, subclasses, multiclasses). In some of the earlier versions, non-human PCs had level limits, since humans were the majority and they were the exception. Now, humans are only one - and maybe the most homogenous, since there is no "custom human" IIRC - of many different lineages.
(A recent example: Drizzt Do'Urden was once an outcast, a good-alingned rebel from an evil culture of "Dökkálfar", and now apparently part of a majority of good drow).
And, of course, the nonhumans become stranger and stranger - now you can play as a snake-man, undead, cyborg, and so on. The old limitations make no sense now - a dwarf can be a wizard, an elf can be a cleric, and so on.
Like in 13th Age, each PC is unique. 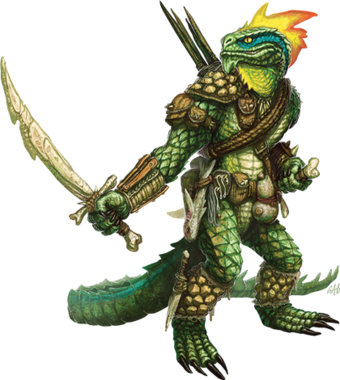 It is not about humans exploring a strange world anymore - is about a group of strange people exploring, well... themselves? Or, most likely, they are exploring a world that has more internal coherence than the party. [For example, when playing Curse of Strahd, I've noticed that the PCs were some of the strangest being  around; the rest of the setting is what you'd expected from a "gothic horror valley".]
The importance of the party is also downplayed. To mention some games I enjoy, modern D&D is more like Skyrim or Dark Souls than Darkest Dungeon. While in DD only the fate of the party matters, in the other games you have to build a single character and try again and again until you succeed.
In the wargame period, characters would take one "hit" and they'd be dead, unless they were heroes or superheroes. I think it was Arneson who noticed people would get attached to their characters, and then hit point were made. I'm thinking that the next step is simply making PCs immortal - you can change your character when you get tired of it, and he/she only dies with the player's permission.
Well, is this good or bad?
The answer, obviously, is neither. It boils down to a matter of taste. You do not have to choose one way or another; you can play with these things. For example:

If you find alignment too restrictive, we could go the opposite way - adopt one or multiple "mien" from Troika* (e.g., Hungry, Confused,  Protective, Greedy, Conniving), one or multiple goals from Teratogenicon, or let behavior be described by any appropriate expression (chaotic, lawful, greedy, hungry, indifferent, territorial, aggressive, shy, etc.). Of course, each individual creature might be different - but having some way to start the process is useful.

The same goes for hit points and lethality. Do you want unique, carefully built PCs? Maybe you they shouldn't die in the first session. Do you prefer high lethality? Maybe players should be able to create new PCs quickly.
It is not about black and white, either. There are shades of gray. The extremes (for example, "nobody ever dies" and "at least one PC dies every session") are less popular than moderate versions.
I've played Ravnica campaigns in which I wanted the PCs to be strange; we had a great time. I certainly enjoy the weird creatures of Dark Sun and Tékumel. In Curse of Strahd, the strange PCs felt out of place, but I've found some alternatives).
Now I'm starting a Shadow of the Demon Lord campaign (the sale is still on!). The game is fairly lethal, so I'm happy that character creation is really quick and starting PCs are really simple. I really like character customization to happen gradually, and Shadow of the Demon Lord is great at that (it has way more customization than some old school games, for example, but not as much in the beggining of the game like 5e).
Just try some different play-styles and see what suits you best!
*These are affiliate links - by using them, you're helping to support this blog!
Postado por Eric Diaz às 7:07 AM